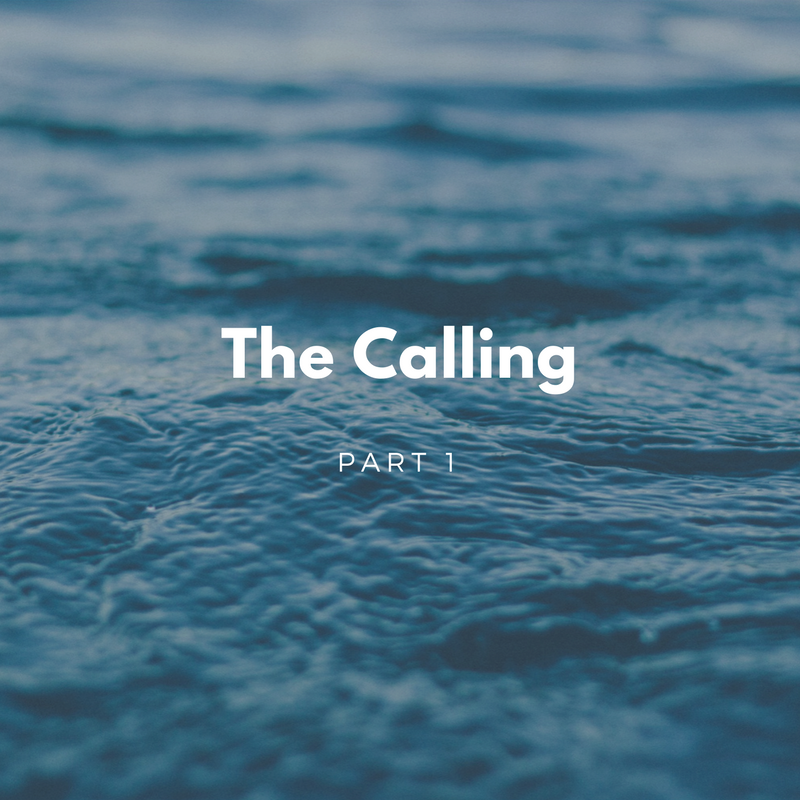 What significant day in your life you instantly remember ?

I imagined going to heaven and asking this question to Peter and John. I thought they will say its the day when they both healed that crippled near the gate called beautiful.. or at least I thought Peter will say its the day when he preached and 3000 people came to know Christ…or John should have said when I successfully published one of the greatest book called ‘Revelation’… but they didn’t say any of these… do you know what they said?

“One day we were fishing along the shores of Galilee and it was not an easy day…we were struggling to get fish and so frustrated with life… it was then a carpenters son appeared on the shore and called us to a new venture. We obeyed. Our life was never the same afterwards!”

It was not an easy life for them. Paul puts it this way in Hebrews 11:

“32 And what more shall I say? I do not have time to tell about Gideon, Barak, Samson and Jephthah, about David and Samuel and the prophets, 33 who through faith conquered kingdoms, administered justice, and gained what was promised; who shut the mouths of lions, 34 quenched the fury of the flames, and escaped the edge of the sword; whose weakness was turned to strength; and who became powerful in battle and routed foreign armies. 35 Women received back their dead, raised to life again. There were others who were tortured, refusing to be released so that they might gain an even better resurrection. 36 Some faced jeers and flogging, and even chains and imprisonment. 37 They were put to death by stoning;[e] they were sawed in two; they were killed by the sword. They went about in sheepskins and goatskins, destitute, persecuted and mistreated— 38 the world was not worthy of them. They wandered in deserts and mountains, living in caves and in holes in the ground.”

This life looks adventurous to me!

Do you know how the disciples died?

1) Peter: He was crucified upside down on an x-shaped cross. According to church tradition it was because he told his tormentors that he felt unworthy to die in the same way that Jesus Christ had died.

2) James the Just: The leader of the church in Jerusalem, was thrown over a hundred feet down from the southeast pinnacle of the Temple when he refused to deny his faith in Christ. When they discovered that he survived the fall, his enemies beat James to death with a fuller’s club.

3) Andrew: Was crucified on an x-shaped cross in Patras, Greece.After being whipped severely by seven soldiers they tied his body to the cross with cords to prolong his agony. His followers reported that, when he was led toward the cross, Andrew saluted it in these words: ‘I have long desired and expected this happy hour. The cross has been consecrated by the body of Christ hanging on it.’ He continued to preach to his tormentors for two days until he expired.

4) Thomas: Was stabbed with a spear in India during one of his missionary trips to establish the church in the sub-continent

5) Jude: Was killed with arrows when he refused to deny his faith in Christ.

6) Matthias: The apostle chosen to replace the traitor Judas Iscariot, was stoned and then beheaded.

7) Paul: Was tortured and then beheaded by the evil Emperor Nero at Rome in A.D. 67.

You might ask whats the point of all these sufferings! Its all about the legacy they left. Because of them millions if not billions have come to know about Jesus. Sick bodies healed, broken relationships restored, books and songs being written… they changed the world upside down!

Just imagine being in heaven in all glory and splendour and you can boldly say I brought these thousands of people to heaven because I obeyed the CALLING!

Looking back the past few years  it was not an easy life for me. I am not going to say that we have gone through great deal of sufferings like the apostles did. But I have gone through unimaginable sufferings and sacrifices. Things I never imagined that I will go through…painful experiences… people always say to me after my sermon “It was very useful.. I am very touched by it” and so on..  I really appreciate it and it’s a great encouragement for me. But I can’t let that go into my head because I know what I am going through before preaching every message. Before every message God literally breaks me. He takes me through painful experience and then he will say “Now share this to my people”. Once I asked God “why do you want to break me so that I can preach. Can you not do something else? It’s literally painful.” God said “unfortunately no… my power is made perfect in your weakness”. But I am not regretting it. I know its a calling I had to obey and it’s a one way ticket.

But do you know one thing? Every single sacrifice and every single pain you go through is all worth it. That’s the same attitude they had in early church. ACTS 5 says,

“They called the apostles in and had them flogged. Then they ordered them not to speak in the name of Jesus, and let them go.41 The apostles left the Sanhedrin, rejoicing because they had been counted worthy of suffering disgrace for the Name. 42 Day after day, in the temple courts and from house to house, they never stopped teaching and proclaiming the good news that Jesus is the Messiah.”

They simply said, “Thanks for your beating and flogging… where can we preach next? There is no stopping us… you can beat us, flog us, strip us out of power, take our money… but as long as there is breath in this body we will preach.”

“People sometimes romanticise the notion of vocation. Receiving a calling from God is not the same thing as falling into your dream career. A dream career generally promises wealth, power, status, security, and great benefits. A calling is often a different story”

It is a different story indeed! 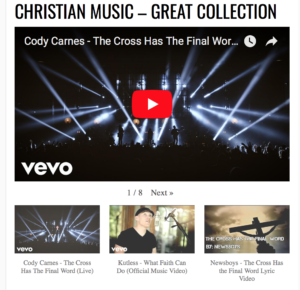